We’ve all had lessons learned the hard way, especially as young teens. We made foolish decisions, some might have had a greater consequence than others. This leads me to the life of Joseph. What an awesome story of God’s faithfulness even in our weakness. His life was such proof that God keeps His promises no matter how foolish we act, if we learn our lesson.

Joseph was favored by his father and his brothers hated him for it. He had a dream about his destiny, from God, that was sure to bring anger from his brothers. But being 17 and immature, he shared the dream.

He said to them, “Listen to this dream I had: We were binding sheaves of grain out in the field when suddenly my sheaf rose and stood upright, while your sheaves gathered around mine and bowed down to it.” -Genesis 37:6-7

Some things God tells you are meant to be just for you. You must use wisdom and know what to share and what not to. Most of what God has done in my life, I know to share and give God all the glory.

However, there are a few powerful promises He has confirmed over and over that I know would not be received well by some. That is where discernment and staying humble becomes important. Pride will have you brag and tell everyone but wisdom is of great worth. Just let God do it and then the world will see how great your God is.

Joseph not only bragged about the dream once but when God confirmed His destiny in another dream, he again went and told his brothers. Genesis 37:9

This infuriated his brothers to the point of them plotting to kill him, but they decided to sell him into slavery. Joseph had to pay for his actions. Our sovereign God had to allow trials to humble and prepare him for his destiny. By the time those dreams become a reality, his heart had changed. 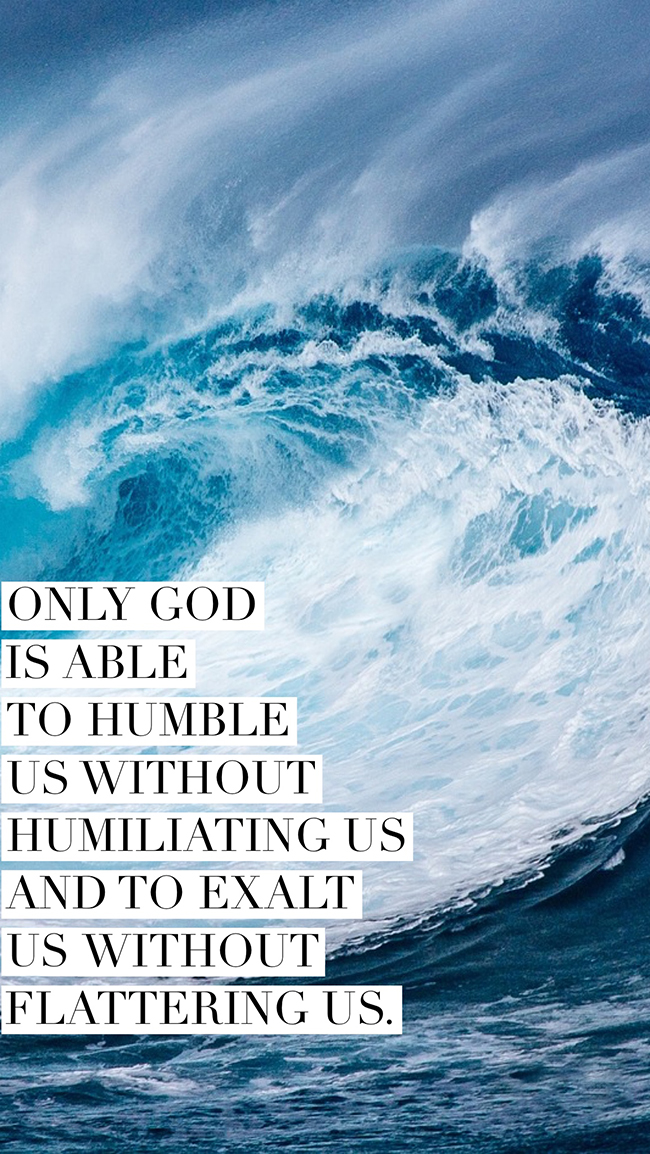 We can learn the easy or the hard way. We all have choices.

“Lord, forgive us for any foolish pride and selfish motives. Give us the wisdom we need with our words and actions. Keep me from having to learn the hard way so I can live in your perfect will. Amen.” 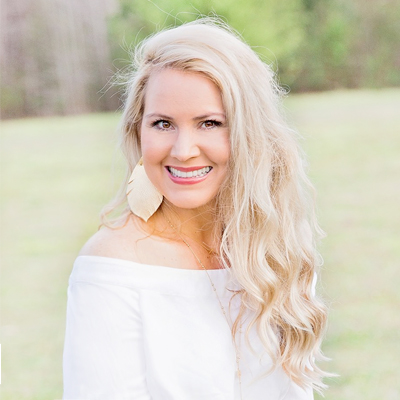